This is Digby Pancake. I’ve seen a lot in my day. And really, nothing ever really surprises me. Except when we run out of pancakes.

Let me explain. It was a busy weekend at the campground. Brickle had a lot to get annoyed at.

It was so busy that almost every campsite was filled. Except for the extra one we reserved by us. Yes. Yes. It came to that.

But in all the commotion, there was lots to watch. Small persons running around. Big persons telling the small persons what to do. There were lots of dogs to meet and sunshiney to soak up.

But Girl Person had things on her mind. She kept talking about a storm on the way. And groceries she had to get. She had to do laundry and write the blog for us. She was running around like a chicken. Like a crazy chicken who didn’t know where to go.

As she walked back to the campsite, she put her dirty clothes in a bag and carried it home. She had remembered the towel. It was on her head. She remembered to take her shampoo. And her flip flops.She did not remember her bag wasn’t closed tight enough and you guessed it. If you didn’t guess it, I’ll tell you. Her underwear fell out of her bag. In the street.

When you are Girl Person, you don’t look behind you. You just think about what you have to do next and you don’t pay attention to detail, such as what happened to her underwear.

Time went by, Boy Person finished cooking our dinner, and he went to take a shower too. But the road ahead was blocked by a crowd of people. Little people and big people. It was getting dark, but there was just enough light to see something in the road. They were scared. What was it? A snake? Oh no! Was it alive or demised? It was scaring everyone, especially the little persons.

Boy Person walked by and asked them what they were staring at. He told them it looked like underwear, not a snake. And he joked he was glad he still had his. The crowd didn’t disperse but continued to look in amazement at the underwear. Who was going to pick it up? What should they do?

And as Boy Person looked back one more time, his heart sank along with his pride. He knew those underwear. Yep. They belonged to Girl Person. So in his quiet voice, he parted the crowd by simply saying, “those would be my wife’s.”

The little persons were amazed at his bravery as he bent down to pick them up. He carried them back to the RV, opened the door, and said, “your underwear are out here. You left them in the street.”

You would have thought Girl Person would have been mortified, but she was too busy to worry about it. All she said was “well, it’s not like you’ve never dropped your underwear before.”

Little did she know that from that moment on, little persons and big persons alike would pause for a snake in the road…just to make sure.

Life can get busy. Hectic. Scary.

Save on our Happy Camper dog shampoo! USDA Certified Organic! Use coupon code HAPPYCAMPER20 at checkout! 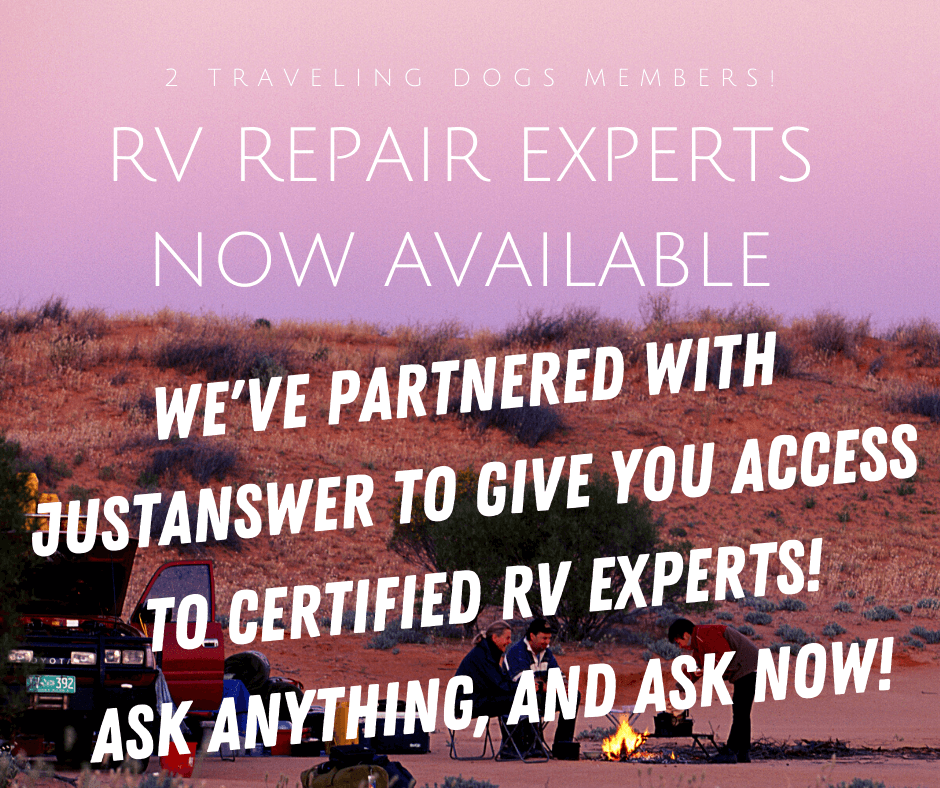 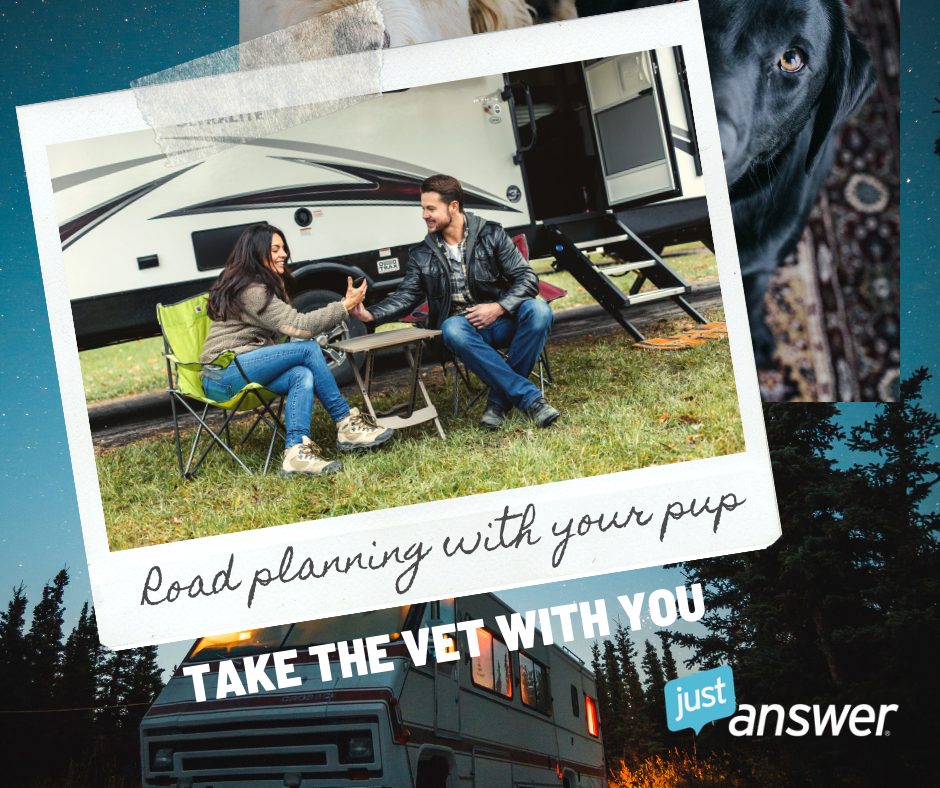 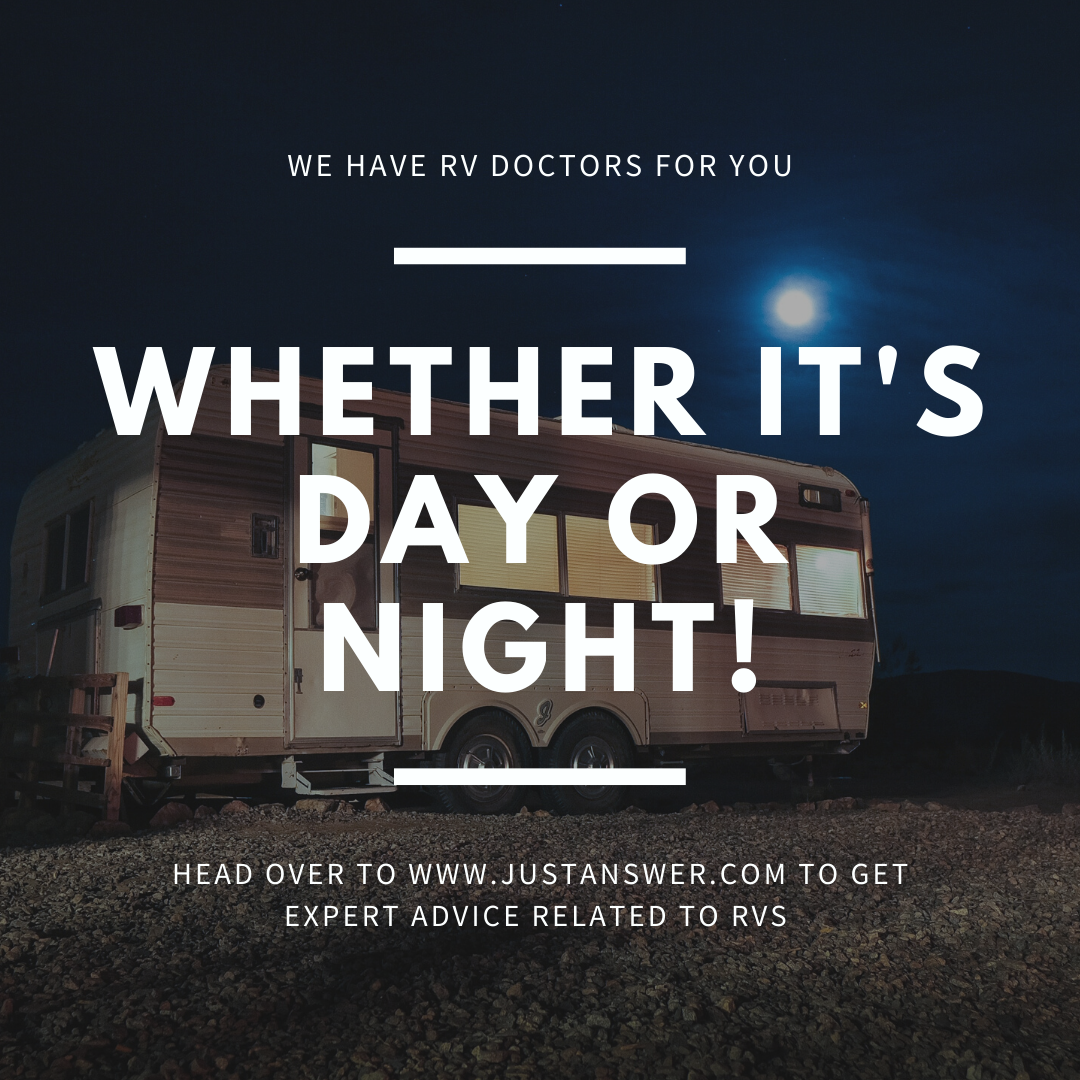