Perhaps I should be used to the question by now. “Is your dog friendly?”. And, well.. I am not.

It was like any other, ordinary, gorgeous day. The perfect day actually, for taking Brickle and Digby to the dog park. Since we have been on the road for so long now, any chance that we get to let them off leash is priceless. And this dog park was great! Big, fully fenced for my escaper foxhound Digby, and it had grass. Grass! So I was probably just as excited as the dogs were.

I was even excited to see that there were other dogs playing at the park. Perfect! There is nothing worse than an empty dog park. But as we approached the field nearer to the park, that is when I heard the murmurs, the whispering. You see, I have heard these kind of hushed conversations before. What amazes me every time is that people don’t think I can hear them.

“Oh, look at that one dog.” “Yeah, he looks like he could be maybe a pit or something. The other dog looks fine though.”

Now. You may not know me personally. We may have never spoke. But if you see me with my dogs for five minutes, you will know that they are my world. Both of them. 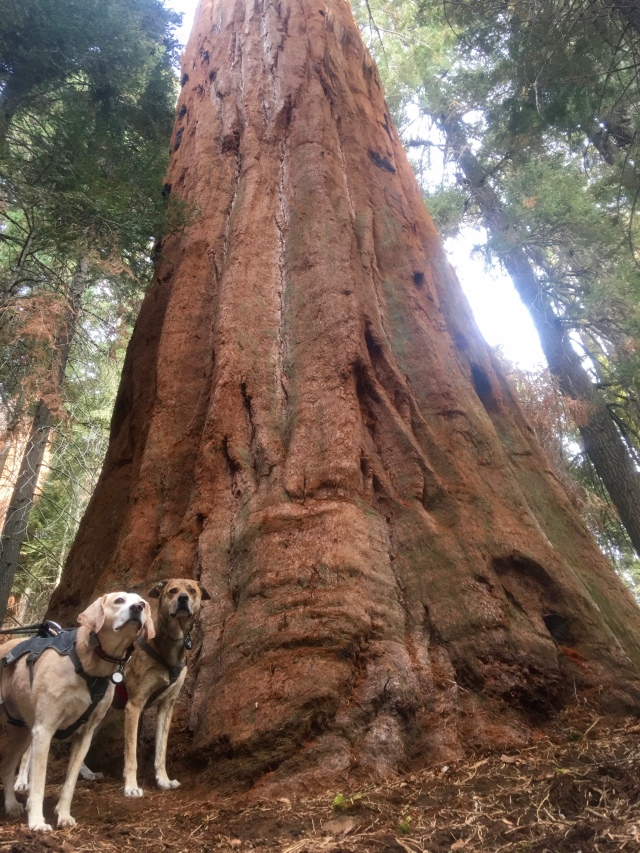 And when someone insults my dog for no reason other an appearance, I will tell you this. I will try to change your outlook so that other dog parents do not have to, in a less than rude way. I will not insult you like you have insulted my dog. I will not yell at you like I think that you deserve. Because the way I will change your mind is by you meeting Brickle. And even though he won’t speak to you directly, what he will say will speak volumes. Oh, and Digby will be adding to the education process as well in a way that only Digby can.

I was ready. As we neared the gate, the one woman was apparently speaking for the group, as maybe she had done many times before.

“Is your dog friendly?”

To which I replied, “Well, that depends. Which one as are you asking about?”.

You see, Brickle, with his brindle coloring was overlooked for six months at the shelter. People were “put off” by his coloring, his demeanor. His demeanor? Perfection in my opinion. In the words of his vet, “zen”, an “old soul”.

Brickle is calm, observant, and therefore has earned the title of Sheriff. Because he is not over reactive like Digby, combined with his beautiful coat of brindle, he is often mistaken for mean or scary.

This dog. This dog right here. The one in the shelter so long it seemed impossible he would be adopted. The dog taken to events to try and place him. The dog not one person asked to take out of his cage because he "looked scarey". This dog who now is adored by his million Facebook fans. This dog who has been across the country six times. And this dog who has used his life to save others. This dog that proves there is a million other dogs out there who deserve a chance. Please. Please. #adoptdontshop #ever. Tag your #thisdog and let us see your miracle.

When I asked her this question, she obviously felt embarrassed, like I had pointed out her prejudice toward his appearance. So, she just said hesitatingly…”Oh, both of them”. To which I said, “Well, today, they probably will be friendly. Probably more friendly than me”.

I took them both in the gate, Brickle with his little tail wag, and Digby with his howling at the top of his lungs as all good hound dogs do. They ran over to their dogs, waiting for apparently Brickle to attack them, and as he sniffed them hello and walked on by to take his perch on the nearest hill to watch the action, they remarked how calm he was, remarking he must be old, like it only had to do with his age. That apparently he was a killer in his younger years, but now, because he was old, well, he was ok. 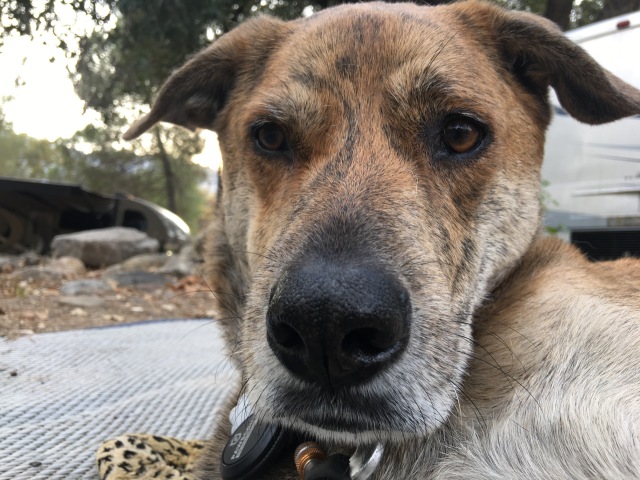 Now, I am all for conversation at the dog park. I know that drill too. “What kind of dog is that? How old is your dog?”. I enjoy talking about my dogs. And when these dog park murmurers had calmed down, truth be told, it was my enjoyment to show them that their judgment in appearance was unwarranted. Their judgement against my dog, who had had a rough start because of judging in the first place, was my heart dog, my soulmate. And I would tell them ALL about him. And they would listen. 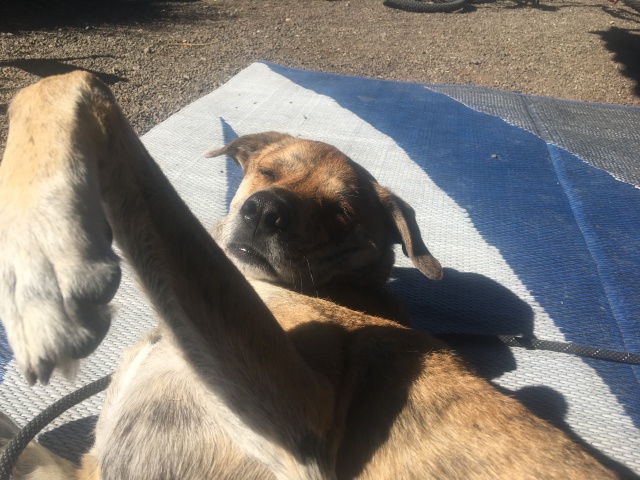 I told them, as I pulled Digby off from one of their dogs, as he thought it was Hump-Day, that they were both rescues. I told them their full stories, even as they remarked how they had bought their dogs from breeders and had taught them obedience by shock collars. Now, if you know me at all, and even if you don’t, I take it you can guess that I was steaming inside. But I know, and I always will believe, that kindness, providing an example and education by love will change people. And even in this situation, I spoke with love. I gave examples of many of the 48 rescues we visited this past year, breed specific rescues, and training techniques. All with Brickle sitting on his perch at the dog park enjoying his day.

Would it have affected my dogs if I would have got in a heated argument, a shouting match? Would it have affected the other dogs at the park too? Yes! Yes, it would have. And if we are to change the plight of many homeless animals across the country, and across the world, how we approach that task will be the most important one. I know breeders. Some breeders are my friends. Would I yell at them to get my message across? I would not. Because I hope, one day, that what we have done, visiting 48 states and 48 rescues to show the wonderful things animal rescuers are doing across the country will change their minds. Me yelling at them will not. And even if the results don’t happen overnight, I am willing to keep working. But the truth is, more than anything I could ever say or do, Brickle and Digby say more just by example than I ever could. They have saved more lives than I ever could.

So the next time someone asks me, “Is your dog friendly?”, I will be mad inside. I will be angry. But for the millions of dogs who are judged by appearance, I will speak for them. Actually, Brickle will. So let your dog speak too, and speak up for the millions that are counting on YOU.  Maybe one day, dogs, all animals, and yes, even people will not be judged on appearance.

Catch our dog blog every weekday at www.2travelingdogs.com

11 thoughts on “When Someone Asks Me, “Is Your Dog Friendly?””